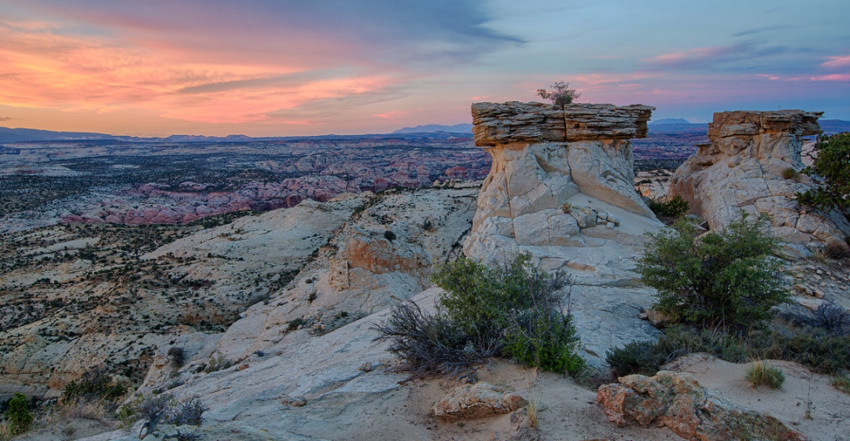 Deforestation is the process of clearing out large regions of trees with the intent either to turn that land into farming or urbans areas, or to acquire wood/oil. More recently though, it’s become a topic that is drawing a lot of scrutiny. While policymakers, large companies, and commercial developers are largely in favor of this process due to its economic gain, let’s not forget the ultimate consequence—deforestation causes irreversible damage to our earth and its fragile ecosystem.

There are several negative effects of these processes that not only impact the environment itself, but also the people living in it. From an increase in greenhouse gas emissions from the lack of trees (which serve as absorbers of those harmful gases), to flooding, erosion of soil, and extinction of species, deforestation negatively affects all those involved.

While the focus of anti-deforestation efforts tends to turn to more notable areas such as the Amazon rainforest–and rightly so, it produces about 20 percent of the world’s oxygen – deforestation occurs daily in our own backyards.

Example #1: Our very own southern Utah is at a heightened risk for increased deforestation over the coming years. The fate of the Grand Staircase-Escalante National Monument has fallen into the arms of the federal government. A proposed plan outlines the removal of a significant number of trees in the area, though its destructive environmental effects have not been fully researched.

Several individuals, particularly scientists, took the case to a review board to stop the proposed plan. It has not been officially approved yet, but if it is, public lands that are rich with forests and wildlife across our entire nation are at an incredible risk of deforestation.

As the Trump Administration pushes for an increase in deforestation in land across the nation, the environmental consequences increase and the input of concerned individuals are reduced.

It may take time, money, and political connections to stop this dangerous trend, or at least minimize an executive order. But there is one thing that we can do to help counter deforestation right now: plant more trees.

Several nonprofit organizations have dedicated their entire mission to reforestation both at the national and global level, and they are eager to accept new volunteers.

You can help make a difference. One tree at a time.

https://onetreeplanted.org/pages/about-us– a nonprofit organization aimed at global reforestation. For every $1 donated, a tree is planted. Donors receive a report and pictures of the newly planted tree.

http://treeutah.org– a local nonprofit that has planted nearly 500,000 trees in the state of Utah. They aim to raise awareness and educate on the importance of trees.

https://www.nature.org/en-us/– a nonprofit that began in the United States, but has grown to cover six continents. Their campaign “plant a billion trees” is accepting donations to help “regreen America.”