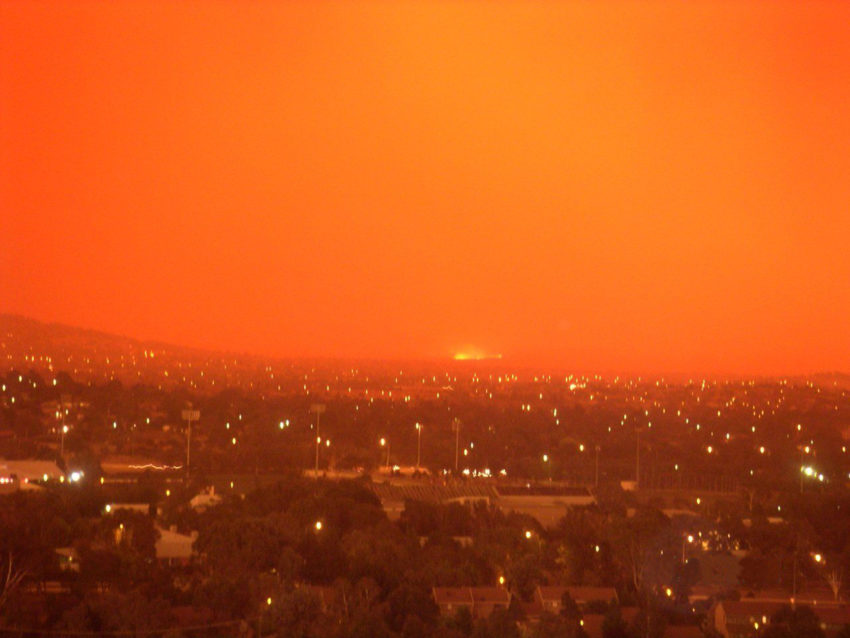 The continent of Australia is on fire. Deadly bushfires sweep across the land, forcing people to evacuate. According to the NSW Rural Fire Service, a total of 146 fires are burning across the state of New South Wales, and 65 are uncontained. In the state of Victoria, three fires have combined to form a fire the size of Manhattan, CNN reported. While the fires were not started by climate change, the effects of global warming did contribute. Australia had its hottest summer in 2019 which increased the likelihood of fires, according to cnet.com.

About 2,700 firefighters were called to help fight the fires. The prime minister Scott Morrison has been criticized for taking a vacation to Hawaii during these fires but he said, to CNN, “What they need us to focus on, all of us actually, all of us focusing on the needs there and getting the support where it needs to go. That’s very much where my focus is, and that’s where it will continue to be.”

Some of the assistance that these places have gotten includes the Australia Defence Force increasing its support by calling up 3,000 army reserve forces. New Zealand and Singapore have also offered aid, reported CNN. If you would like to help, there are numerous places to donate, including GIVIT, NSW Rural Fire Service and Salvation Army Australia. Another way to help is to spread awareness of natural disasters and climate change in general.