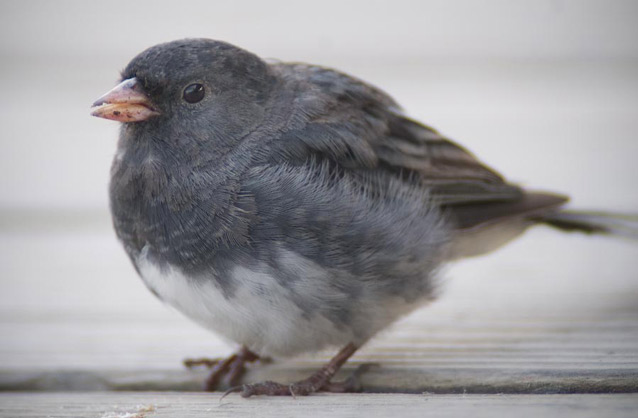 The population of various bird species is dwindling, and the danger of extinction is on the rise.

During the last fifty years, the North American continent has experienced a loss of nearly three billion birds of varying species, according to a recent study.

Though this may not be considered an extinction crisis, it soon may be. The alarming number of species that we are losing is a strong indicator of a biodiversity crisis, which we must act upon soon to prevent a looming disaster.

Several factors point to this decline, with the most significant areas of concern being the loss of habitat and agricultural land. The ever-increasing use of pesticides in agricultural habitats kills off many insects, which are what many birds eat. Without proper means of food, birds are unable to survive, let alone thrive.

Other factors of this decline include increasing air pollution, which affect birds’ sight; buildings, which birds have a tendency to crash into; and roaming cats, which eat birds.

With the topic of climate change more popular than ever, it is obvious that animal extinction is high possibility. However, the issue is not necessarily the matter of extinction, seeing as that process will not occur overnight, but rather is about timing and lack of awareness. The rates that birds are disappearing are not getting enough attention, therefore action is not taken right away.

We should take this decline of bird species seriously because they, like many other animals, they play a crucial role in maintaining our delicate ecosystem. Some birds serve the purpose as pollinators, as they disperse seeds through new areas and lead to the planting of new trees and plants. Other birds serve the purpose as both predators and prey, helping maintain that balance in nature.

It’s important that we act upon this. If we continue to ignore this issue, we will only continue to lose more and more species.

Organizations, like the American Bird Conservancy, strive to bring awareness and protection to birds across our continent. For more information on how to help, whether by donation or signing a petition to restore vital conservation laws, refer to the ABC website: https://abcbirds.org/3-billion-birds/#homepage