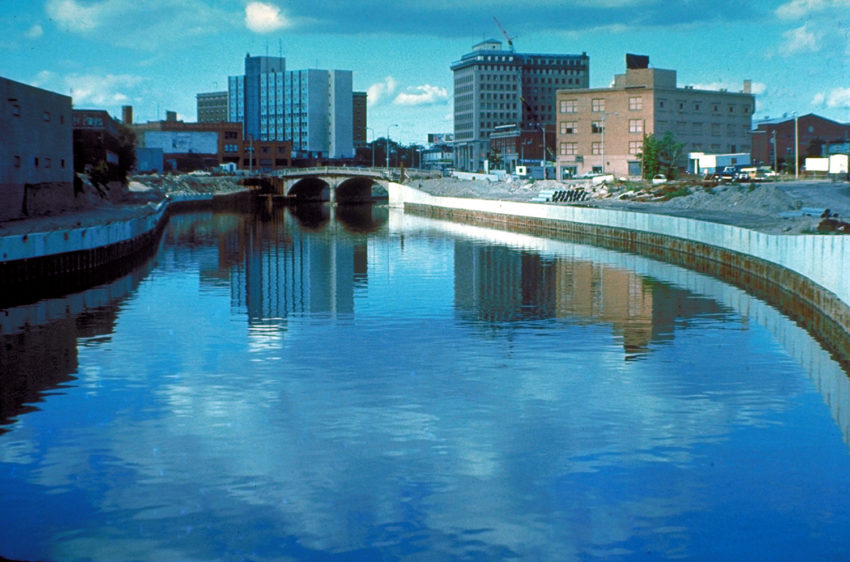 Water is without a doubt one of the biggest necessities for everyday living. From showering to cooking, and even more importantly, drinking it, water is essential to maintain life.

We are led to believe that water is a human right, as it is a natural source and is necessary for survival. However, an increasing concern is growing regarding our natural, clean, free flowing water getting taken and bottled up and sold by large corporations.

Currently in the hot seat of this debate, Nestlé, a worldwide food and beverage company, continues to take significant amounts of stream, creek, and other natural source waters. They bottle the water up, send it to stores across the nation, and sell it for a pretty penny.

However, it appears that Nestlé is the sole benefitter in this scenario, while the people and the environment get the short end of the stick. According to the latest water retrieval from Nestlé, their actions left creeks near completely dry and springs running at a mere dribble.

Nestlé waters claim to be environmentally friendly, yet their actions do not meet those standards. They have a long history of wooing state officials and legislators into letting them come into their town to take significant amounts of water and leave behind worse conditions than they began with.

This leaves us with the remaining question: should water be commodified or is it a natural right?

An example of this heated debate started years ago, and is still ongoing to this day in Flint, Michigan. Flint paid a large sum for what ended up being contaminated water, and is an issue that has yet to be resolved. Meanwhile, a few towns over in Michigan, Nestlé is paying only two hundred dollars per year to retrieve over a million gallons of water per day, but is making much more than that in profits from selling the same water.

The fate of freshwater will largely depend on politics. However, you can do something. Speak up now to your local legislators and officials before it is too late. We do not deserve to have any of our basic human rights stripped from us.

Organizations helping to stop the trend toward water privatization and commodification: